Soma FM is probably the best internet radio station around. Actually, the best collection of radio stations, as there are quite a few different channels they broadcast. Unfortunately their website is not so great for quickly listening to one of the soma streams. Until a month ago I usually ended up using some command-line wizardry to listen to groovesalad or dronezone.

I've been playing around with Meteor.js for about a half year. Meteor is an excellent JavaScript everywhere framework. It's super duper easy to build realtime web apps (just watch this screencast to get an idea). Of course I actually prefer to code in CoffeeScript, which looks and behaves much more like Ruby and Python.

I had already tried Phonegap before and somehow plugging Meteor stuff into Phonegap was definitely on my mind. I played around a bit and in (total) just a couple of hours I had a script ready that could take any Meteor app and turn it into an Android .apk. It's now available at github.com/guaka/meteor-phonegap.

Now back to Soma.fm. Enough of cli, I wanted to be able to quickly change channels and a web app built in Meteor seemed appropriate, even if just for the convenience of meteor deploy radio.meteor.com and just for the kick of being able to release something built with Meteor. (We reached Meteor's limits with the cool geo stuff we've been working on, so it will take a while before we can release that.)

Today I quickly changed the Flash based iframe provided by Somafm with an HTML5 audio tag. That was enough to try meteor-phonegap again and build an .apk I could try on my Nexus 7. It works pretty well and I even managed to upload it to Google Play. It will take another 48 hours before I know if my credit card payment came through this time. If so, you'll be able to find Radio Meteor on there.

Oh and I also made an app with Meteor.js documentation. Enjoy! 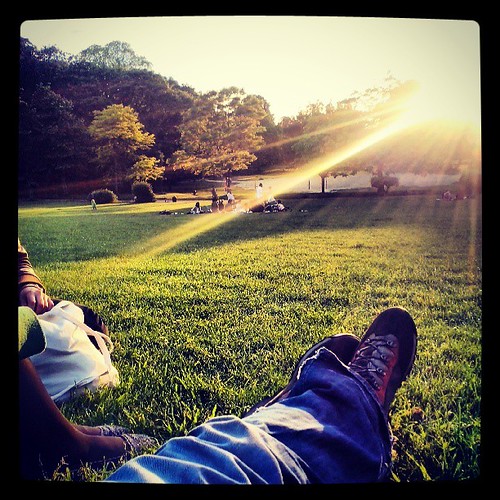